Late 2019 – complete Star Wars fever.
The whole world asks the same question: Who will win the Krieg der Sternis? (aka. Sterni Wars)
Introductory to the cinema release in Germany, Sternburg ignites the ultimate battle for space supremacy:With all it's flavours, Sterni competes against it's worst opponents.
Through a simple interaction – an instagram story-poll – the fans were able to choose which beer should win the battle.
Because after all: there can only be one.

The battle was hard. The battle was long.
But once and for all the darks side of the force has been defeated:
Thirsty you are, Sterni you need. 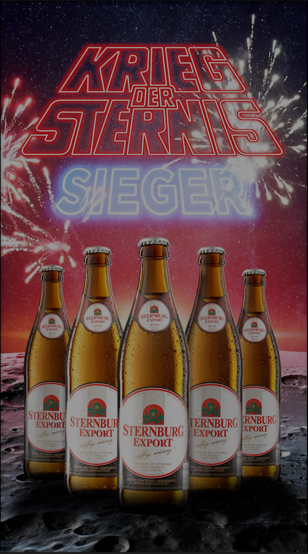 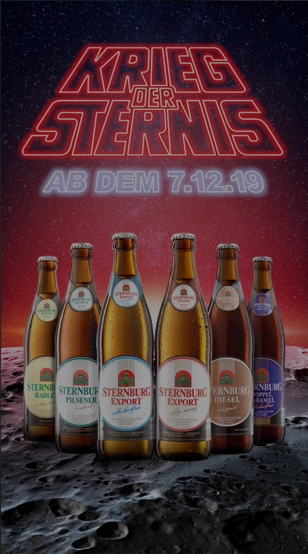 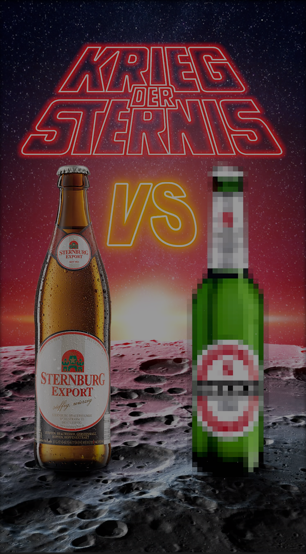 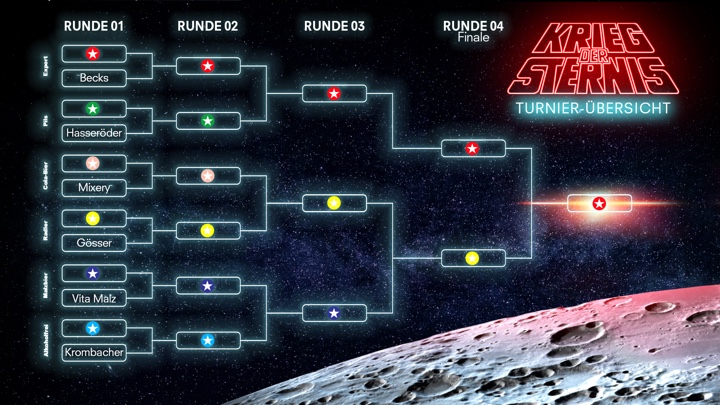 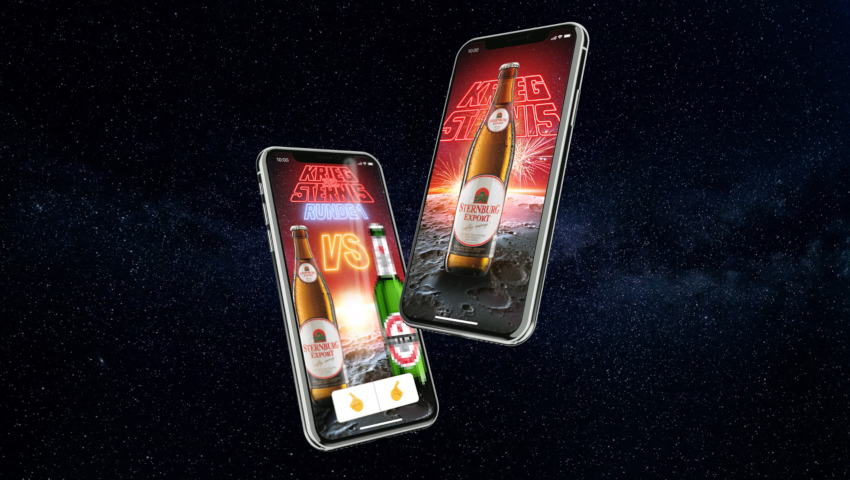 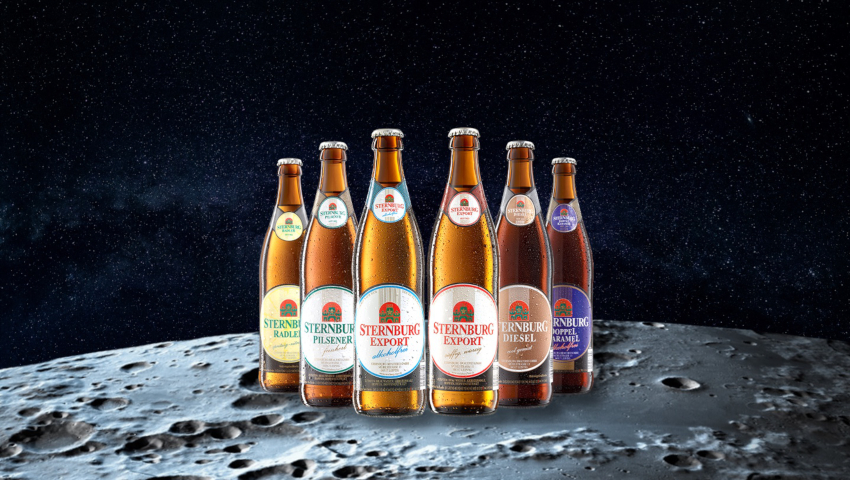